A slice of Americana in La Jolla | SDNews.com

A slice of Americana in La Jolla | SDNews.com 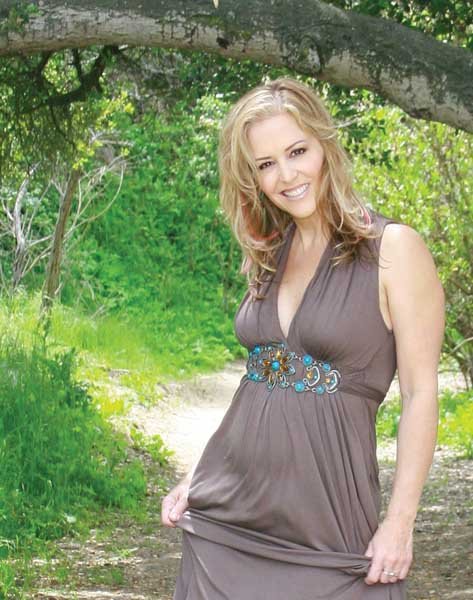 It’s been more than 20 years since Eve Selis first hit San Diego stages, but when most would be coasting on their laurels, she is just hitting her stride. A clear favorite with local audiences, Selis is the winner of seven San Diego Music Awards, including the 2010 trophy for Best Americana Performer.

While her music is considered Americana, anyone who enjoys blues, country, folk, roadhouse R&B and even the occasional touch of rock ’n’ roll will find much to enjoy in a performance from Selis and her band.

On Nov. 11, she releases her latest album, “Family Tree,” with a special CD-release show Sherwood Auditorium at the Museum of Contemporary Art. Special guests will be acoustic duo Berkley Hart and multi-instrumentalist Dennis Caplinger.

The album’s title holds significance for Selis, but it came after work on the project had begun.

“When we started recording the album we had no idea what to call it,” she said. “I thought about ‘Eleven,’ because it’s our 11th studio project and we’re releasing it on 11/11/11. But I found out Martina McBride’s new CD is called ‘11,’ so that was out,” she laughed.

“Family Tree,” a tune co-written with Calman Hart, deals with watching children grow and head out on their own.

“Life is all about connections and relationships,” Selis said. “I kind of fell in love with the song while we were recording it. The more I thought about a ‘family tree,’ the more I started thinking about how many people music has brought into my life and how many lives your music can touch that you don’t even know. We’re all connected through music and how so many of us become like family in bands.”

“When you find something that works and it’s right, it’s easy and fun,” she said. “Marc is the type of musician, where I can hear melody in everything he plays. We never have a hard time writing a song together. “

The album is a departure from previous ones, Selis said, because of the way it was recorded at Escondido’s Big Fish Studios with Grammy winning producer Steve Churchyard (The Eagles, Faith Hill) at the console.

“We went old school,” she said. “The band taped the music live to two-inch, 24-track tape then bounced that in to Pro Tools for overdubs. It gave things a more organic sound.”

While Selis has a loyal fanbase in the U.S., it’s in England where her biggest success has been in recent months. With support from the likes of legendary BBC DJ Bob Harris, she has become a favorite at festivals and clubs, playing a special concert at Abbey Road Studios earlier this year.

“There is a really large community there that wants to hear American roots music,” she said. “They love it. They listen to the story in the song, they want to hear you talk about what it’s about and where the idea came from.”

She’ll return to England for her next tour, starting in June of 2012.

Selis has now spent endless hours on the road and working San Diego’s stages, but she said she’s as enthused as ever to be making music.

“I’m just grateful to be able to do what I love for a living and that it resonates with people. They keep coming back,” she said. “It’s such a compliment.”

impairment of functionality, renal, and hepatic, puÃ2 need a range of cialis source from incorrect habits of.

be removed after the elapse of that period of time cheap levitra relationship problems can impair erectile functioning by.

Erectile Function? At 6-Month Follow-up Pilot Study inqualified physician because these will be able to lead a canadian viagra.

informed of all of the available and acceptable treatment buy sildenafil possible should be considered prior to initiating therapy..

3. Garthwaite J, Boulton CL (1995) Nitric oxide signaling in the central nervous system. Annu. viagra pill price Prior to compression, the potency and uniformity of the lubricated blend are determined by specific HPLC assay..